With cervical cancer continuing to affect women worldwide, it’s important to understand the disease known as a “silent killer” and what we can do to improve our chances of beating it.

Women of all ages are at risk of cervical cancer.
In the United States, an estimated 13,000 women were diagnosed with invasive cervical cancer in 2016 and more than 4,000 women will die as a result of this diagnosis.

Although the number of new cases has been declining over the past decades thanks to the Pap screening, cervical cancer is still the second most common type of cancer for women worldwide.

Here’s a list of five facts you need to know about cervical cancer:

1. HPV is the #1 cause of cervical cancer.
To find a cure, it’s vital to know the causes. Most cervical cancers are caused by human papillomavirus (HPV), a common virus that can be passed from one person to another through sexual activity. Both men and women can be infected with HPV. It can be present for years without causing any symptoms and can be passed on to others without knowing.

The Centers for Diseases Control reports more than 20 million people are currently infected with HPV worldwide and another 6.2 million will contract the virus each year.[2] HPV has also been linked to other cancers including cancer of the throat, penis, anus, vulva and vagina.

Routine Pap testing is the best way to detect abnormal changes to the cervix before they develop into cancer. Much like removing polyps to prevent colon cancer, treating these abnormal cells can help prevent cervical cancer from forming. More than half of the women in the United States who get cervical cancer have never had or rarely had a Pap test.[4] The Pap test can also identify cervical cancer early – when it is in its most curable stage.

3. Only certain strains of HPV cause cancer.
HPV is serious – but not always a cancer indicator. HPV is a group of more than 150 related viruses. Most men and women who have ever had sex will get HPV at some time in their lives. And while there are strains that can cause cervical cancer and make it the top cause of the disease, as mentioned above, most HPV infections go away without treatment and are not linked to cancer.

4. Smoking and other factors increase risk of cervical cancer.
Women who smoke are about twice as likely as non-smokers to get cervical cancer. Smoking weakens your immune system, making it more difficult for your body to fight HPV infections on its own.

There is also evidence that long-term use of oral contraceptives as well as being overweight increase risk of cervical cancer.

Women with a sister or mother who had cervical cancer are two to three times more likely to develop the disease. Talk to your doctor if you have a family history of cervical cancer.

5. There are warning signs, but not early warning signs.
Cervical cancer often presents no symptoms in its early stages, which is why it is often referred to as a “silent killer.” But as the disease progresses, warning signs may present themselves. Examples include pelvic pain, abnormal bleeding, painful urination, unusual discharge, abnormal menstrual cycles, pain or bleeding after sex, anemia, urinary incontinence, and back pain. If you experience any of these symptoms, contact your doctor right away. 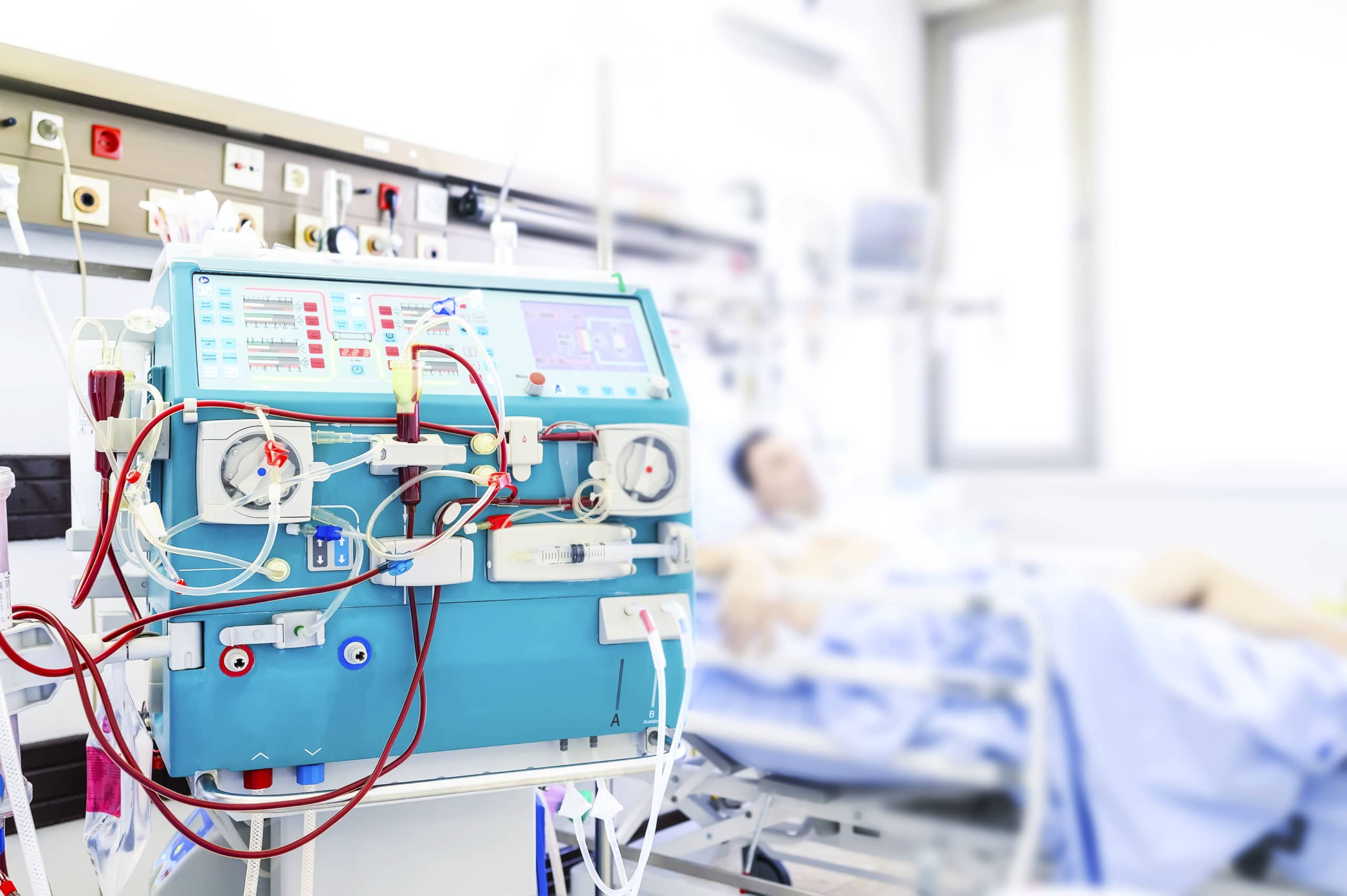 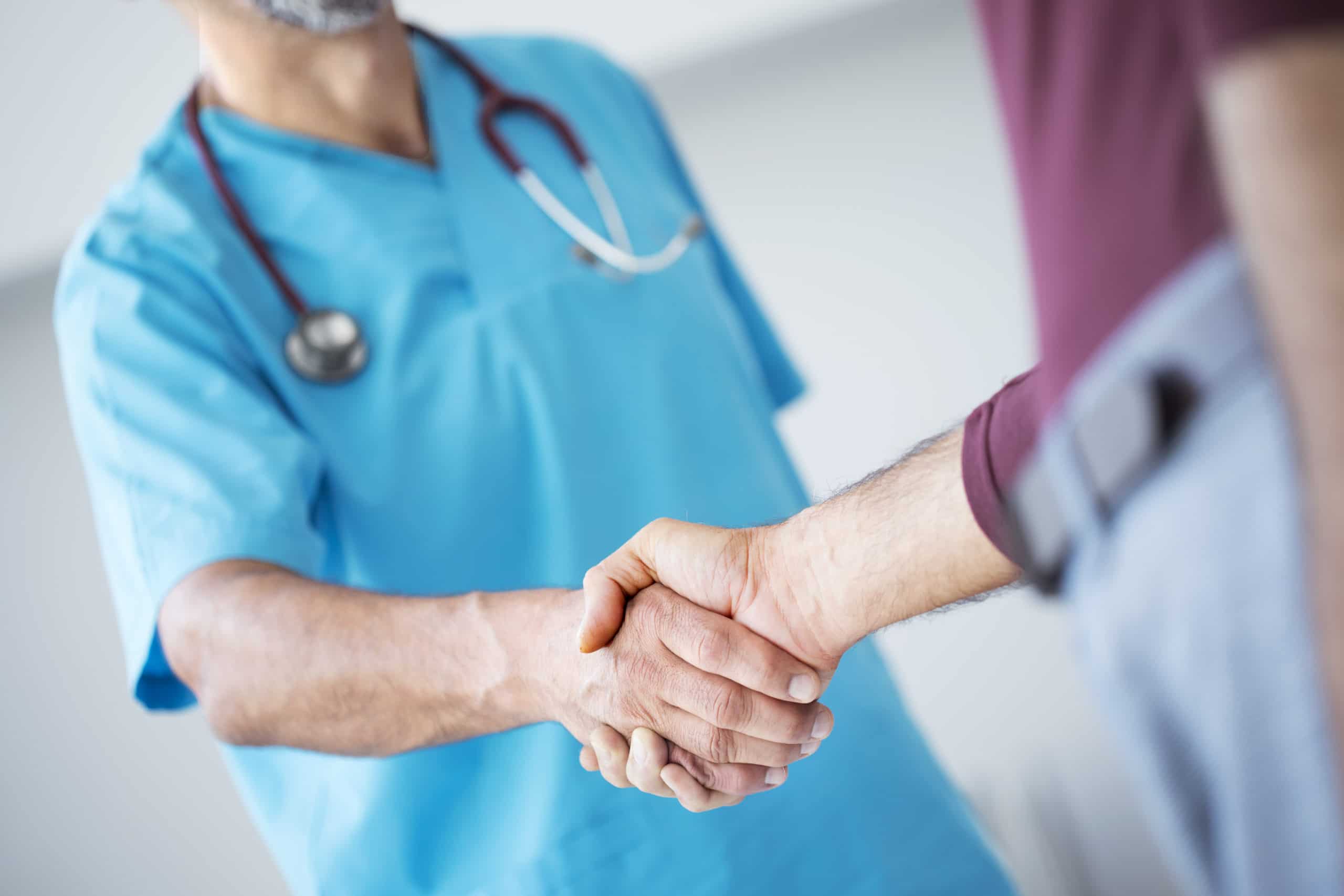 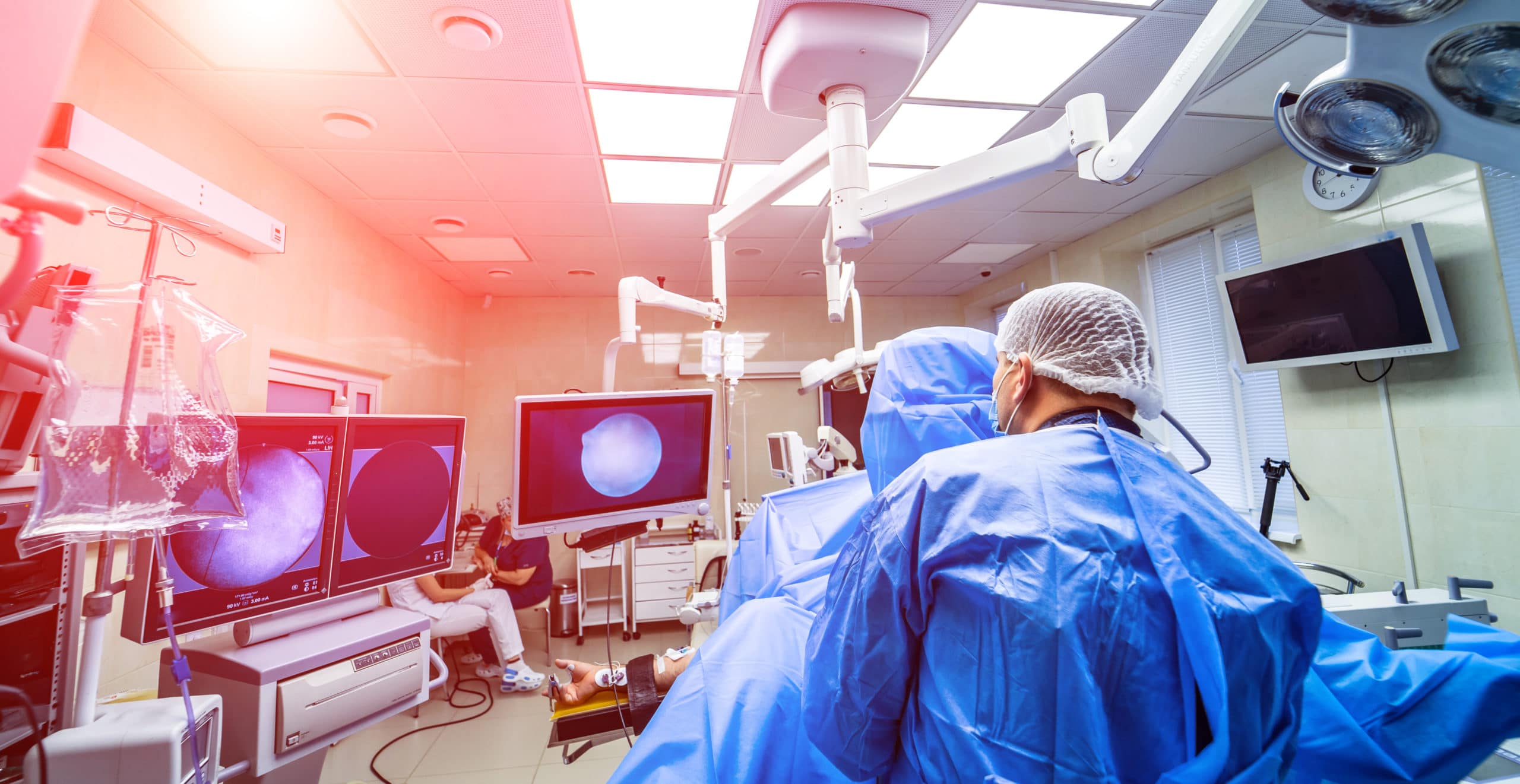